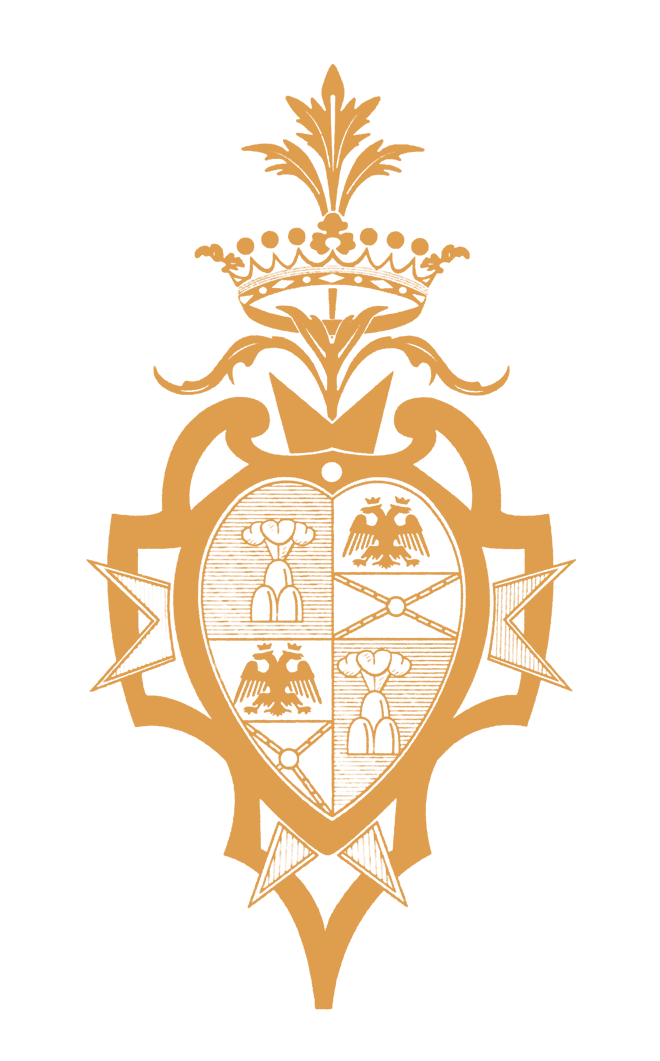 TWO CENTURIES AND ONE HISTORY 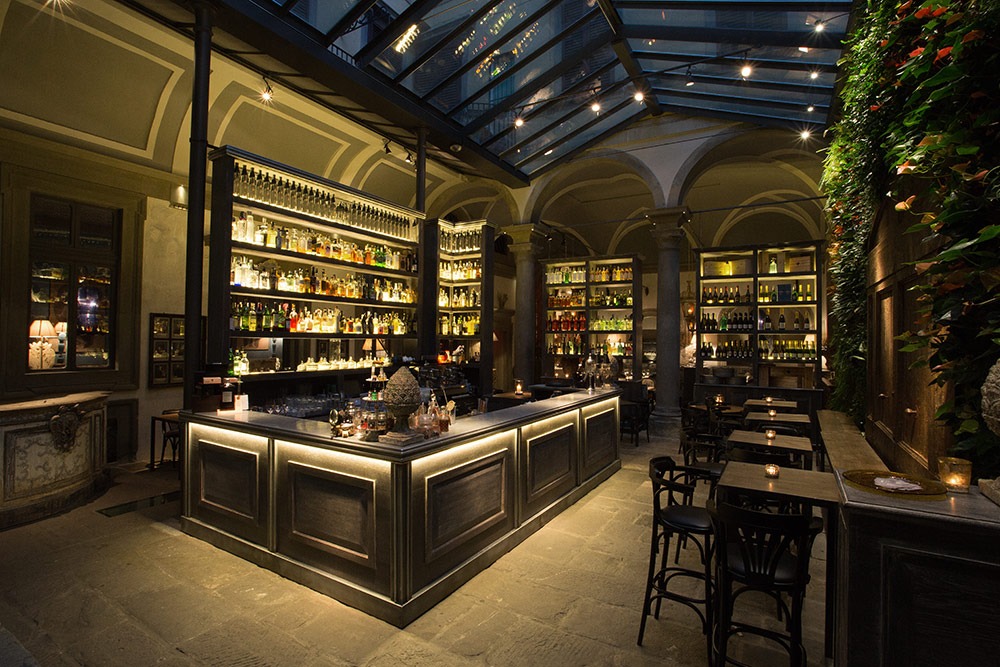 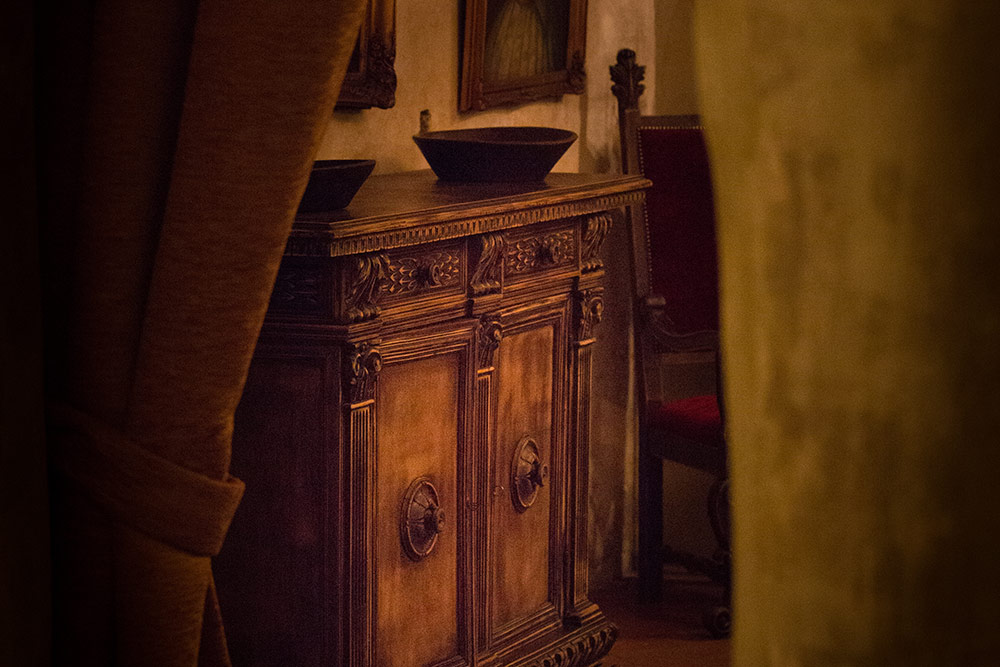 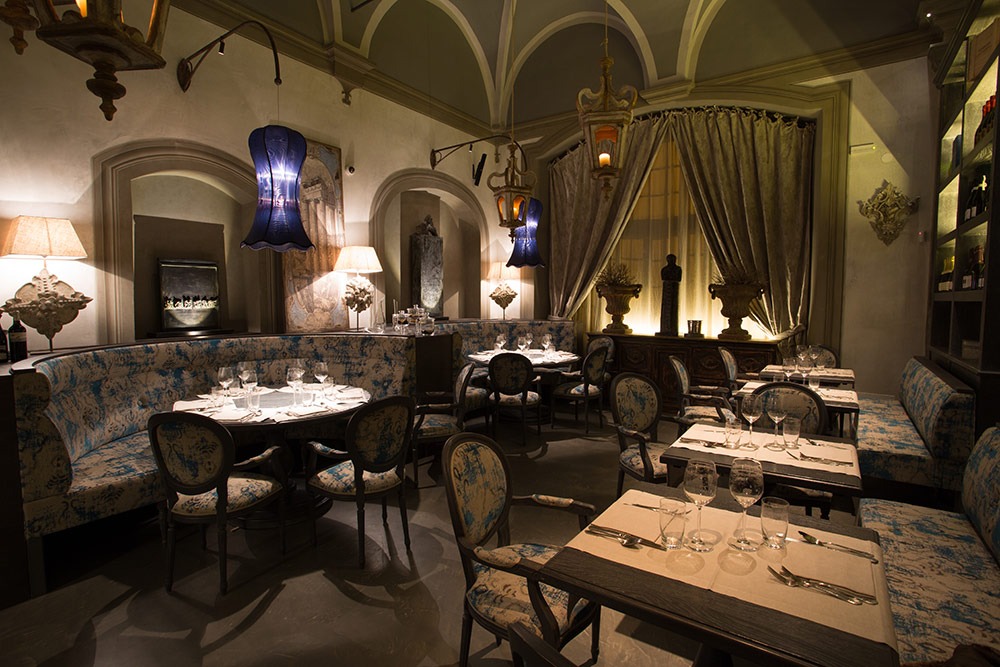 Here the Medici fortune was decided

The remarkably preserved Concini Palace is a time machine that takes us back to the 1200s and 1500s. Its first owners were the Bastari Rittaffè family in the 1200s, and the palace is situated in the historic noble quarter of the city.\r\n\r\nAfter major extension works in the 1500s, the palace became the residence of Bartolomeo Concini (1507-1578), Jurisconsult and Minister Plenipotentiary to Cosimo I de’ Medici (1519-1574), a post comparable to today’s Prime Minister. Bartolomeo Concini was the most influential diplomat of the time. It was his diplomatic pressure on the Pope that Cosimo I was granted the title of Grand Duke in 1569 and the foundation of the Order of the Knights of St. Stephen in 1561, Cosimo’s first tactical move towards founding the Grandy Duchy of Tuscany.\r\n\r\nDue to his prestige, Bartolomeo Concini became head of a leading dynasty at the top of the political life in Florence during the 1500s and 1600s. He led a family that intermarried with the Medici family, and his son Giovan Battista Concini (1532-1605), knight, commander, and chancellor of the order of Knights of Santo Stefano, was even a figure of the first order of foreign politics of the Medici.

Life in the sixteenth-century rooms 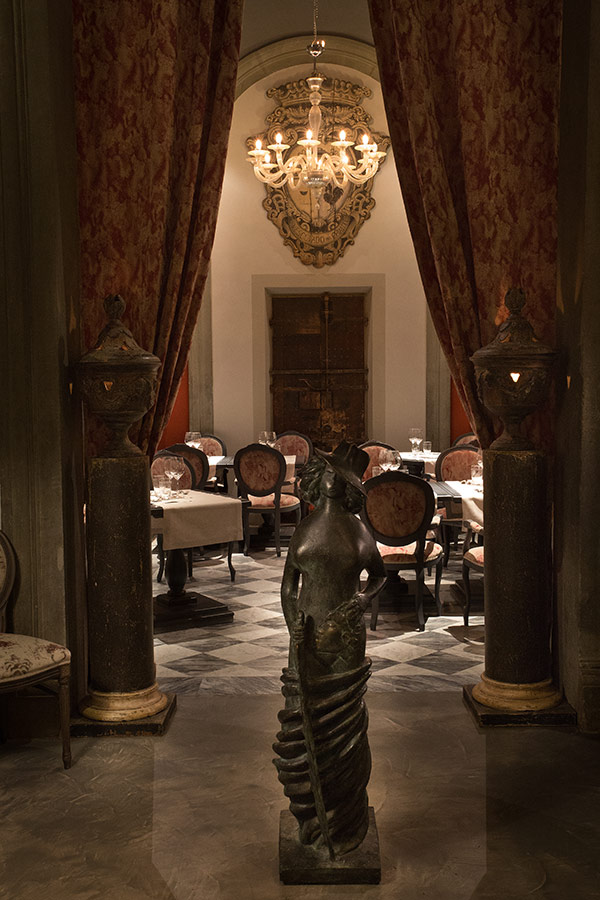 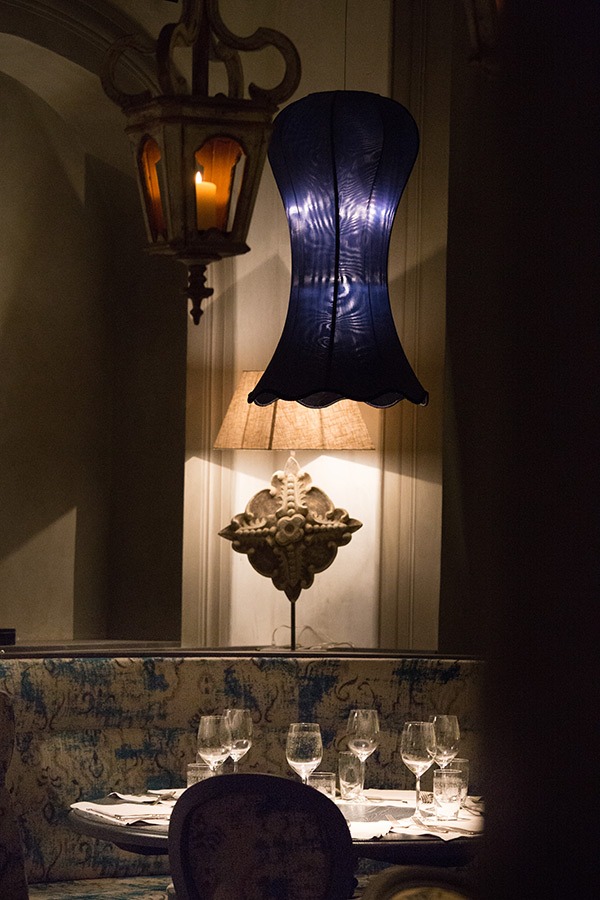 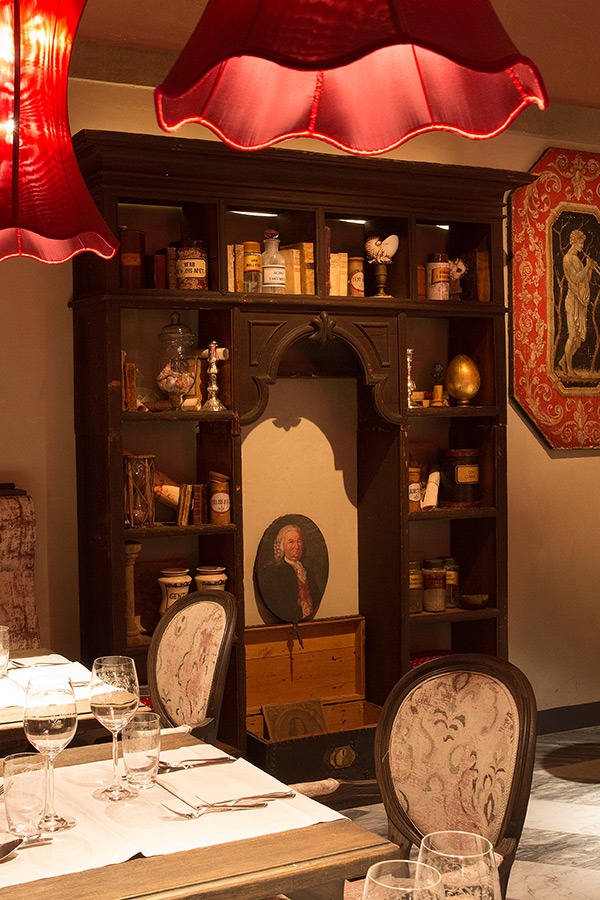 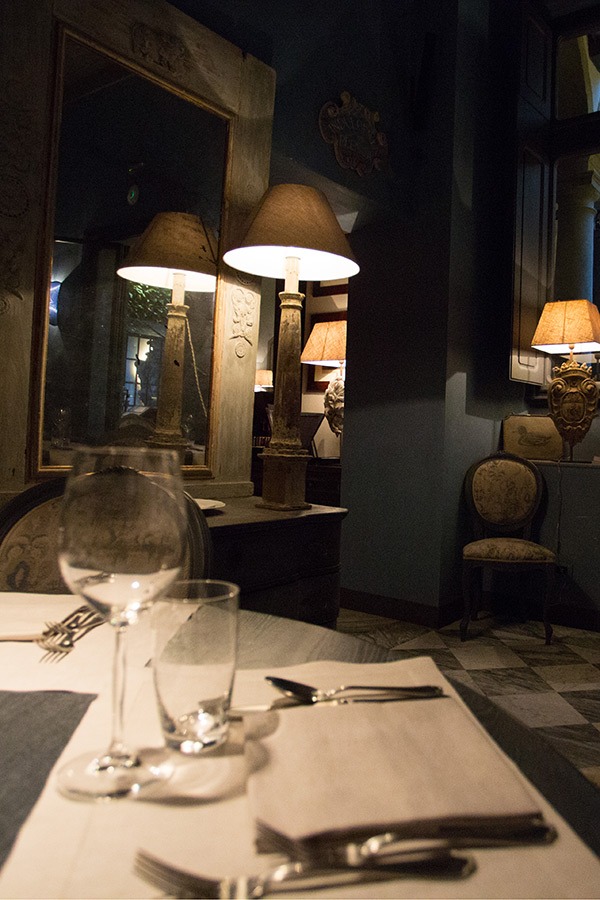 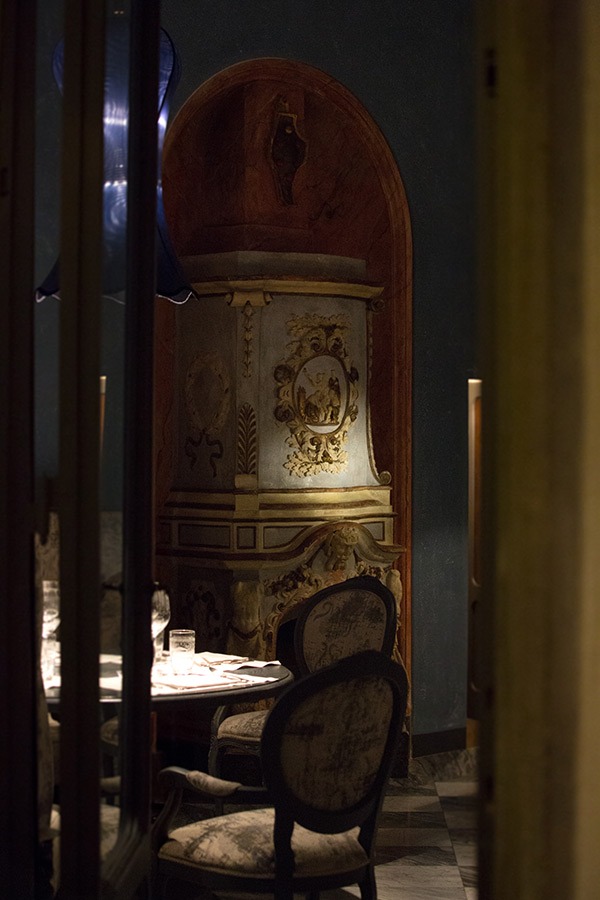 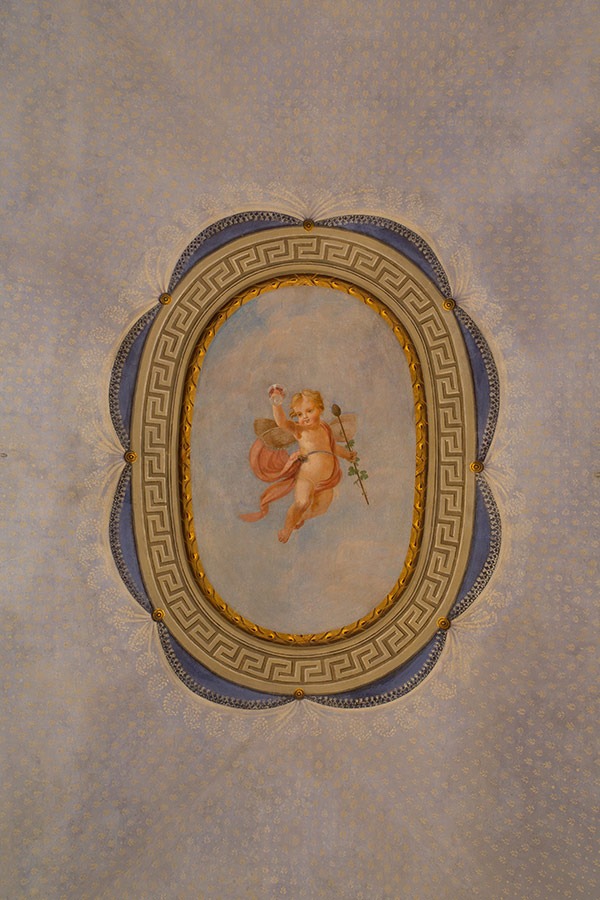 In the last room of the ground floor, there is an invaluable polychrome terracotta stove that was made by Francesco Giuseppe de’ Medici, owner of the palace in 1732. The cherub in the ceiling fresco holds an artichoke and a cup of wine that represents, “in wine, hope”, in protection of the agricultural activities linked to the wine and oil production that brought much wealth to the Concini family.

On the trail of the thirteenth century … 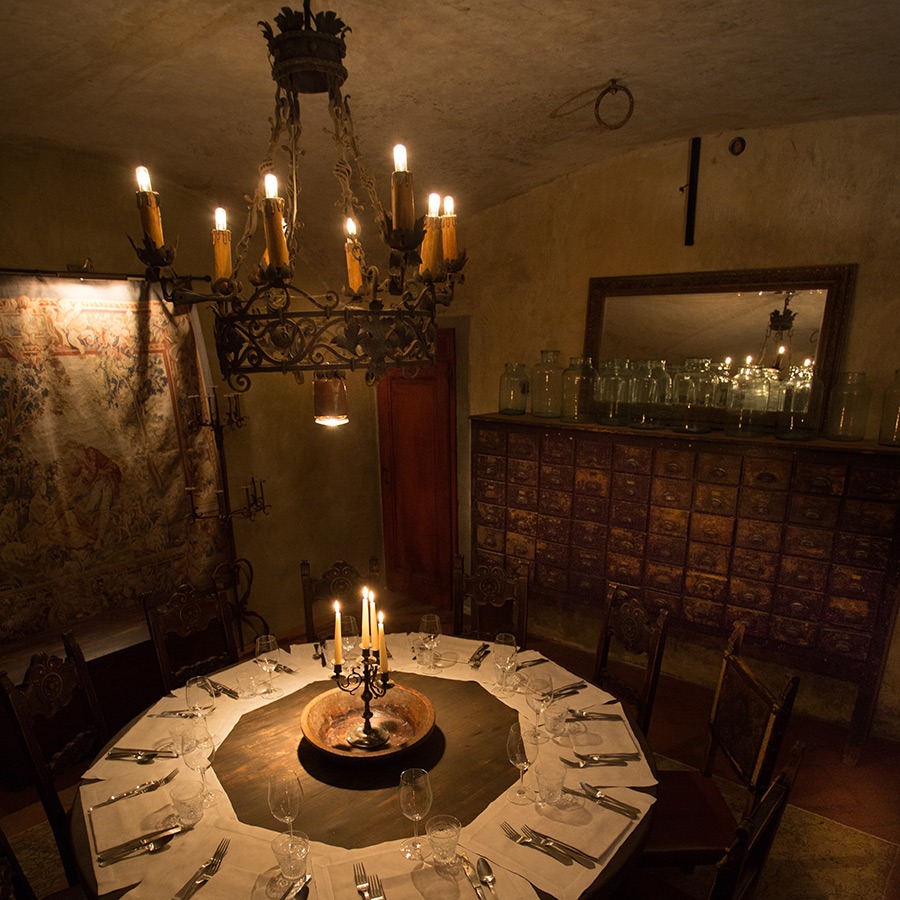 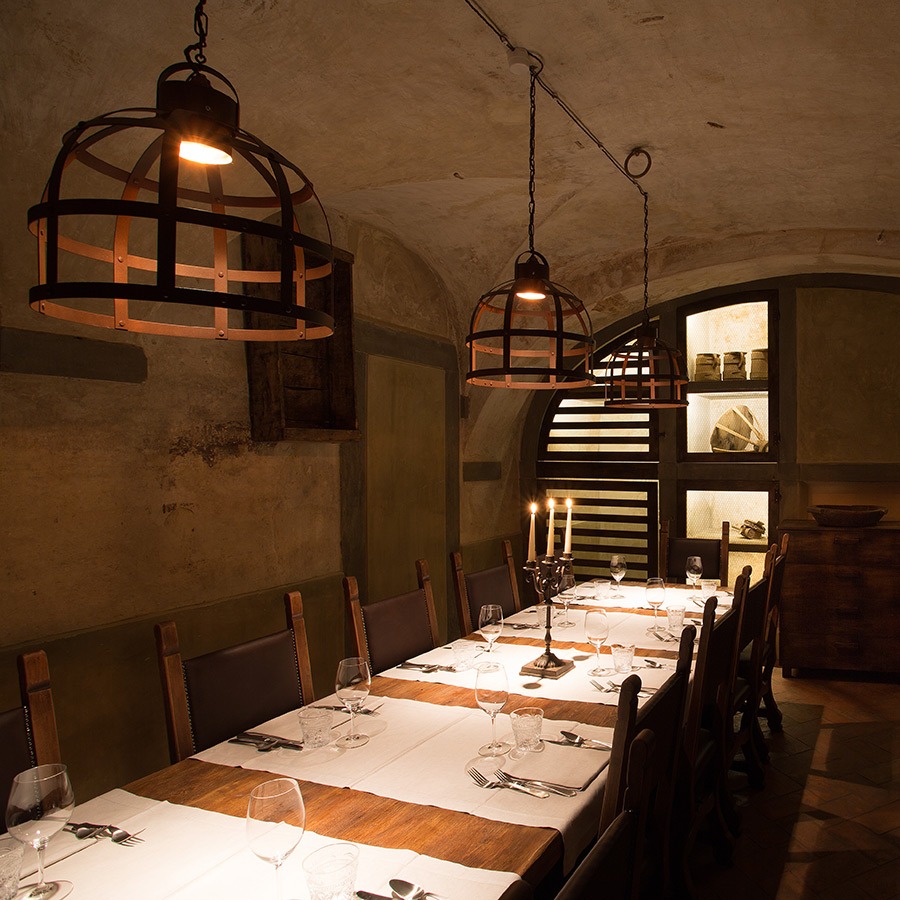 The laundry room and the 13th century oven 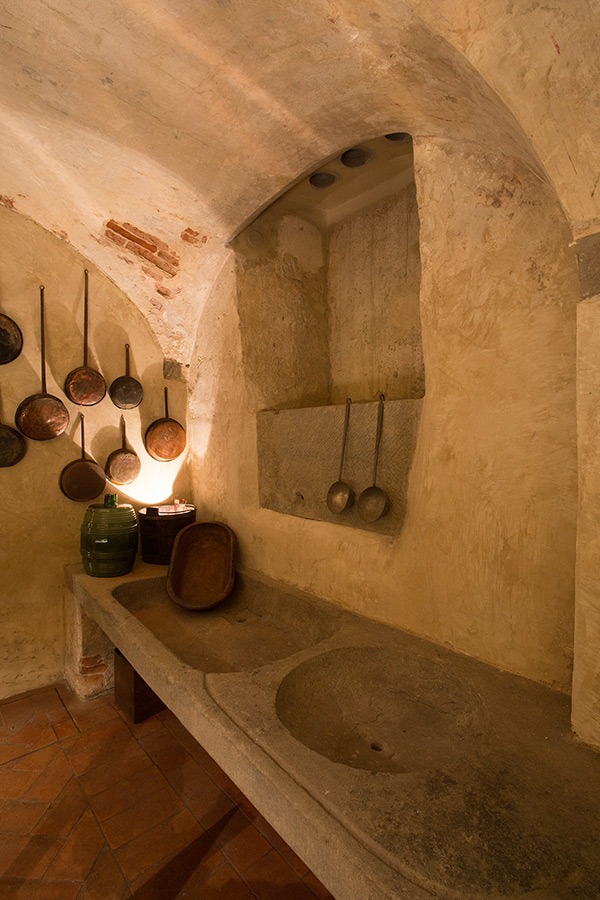 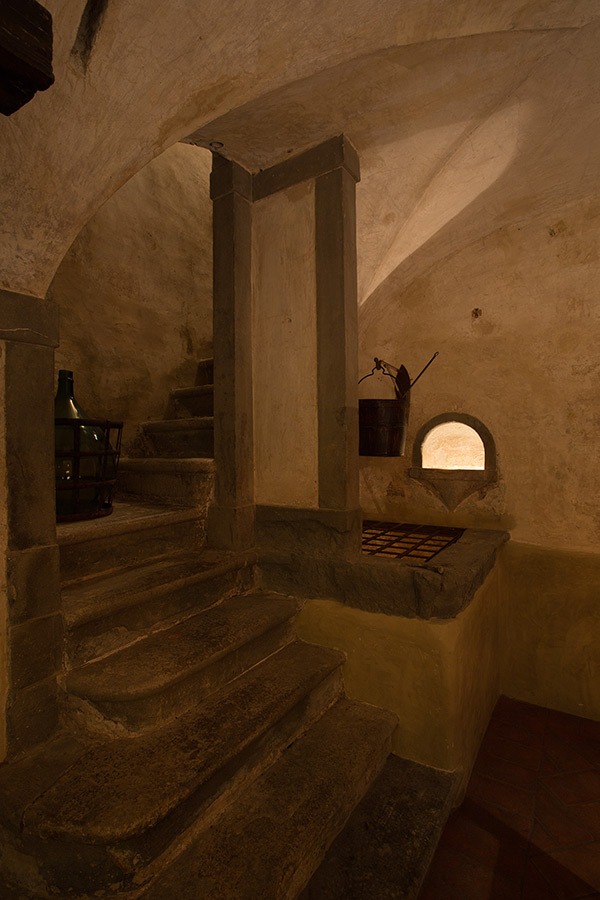 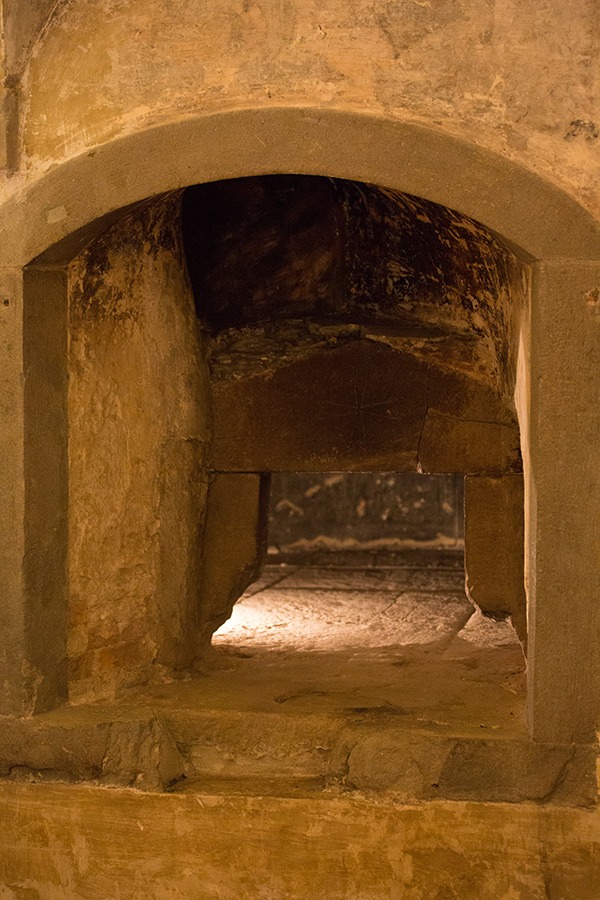 Roman vestiges among the cellars 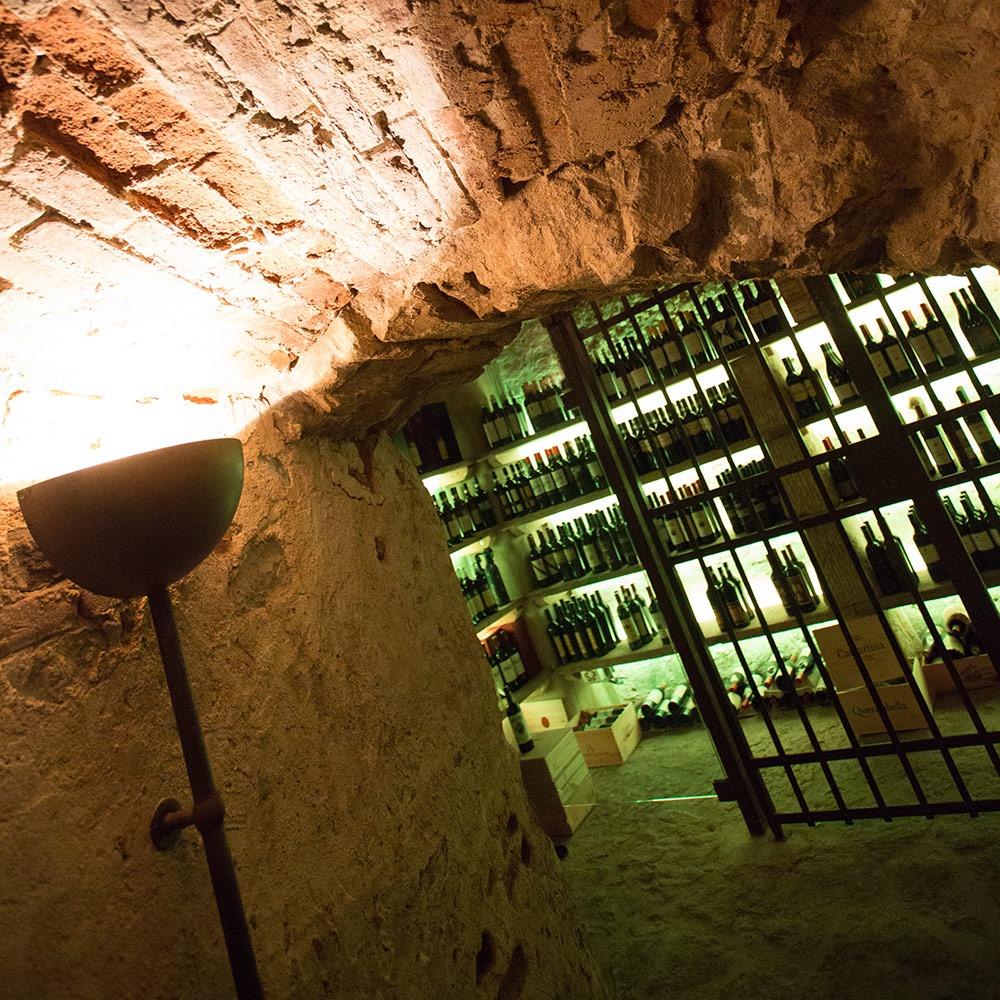 On the sides of the basement, there is an old cellar that was used to preserve the owners’ wine products. Wine was sold in flasks through “wine windows” which once overlooked via delle Seggiole.\r\nSome stone arches in this area may even date back to the Roman foundation of Florence (30-15BC). Recent research has highlighted, in fact, that the building is situated in an area close to the ancient Roman walls.

You can find out more about which cookies we are using or switch them off in settings.